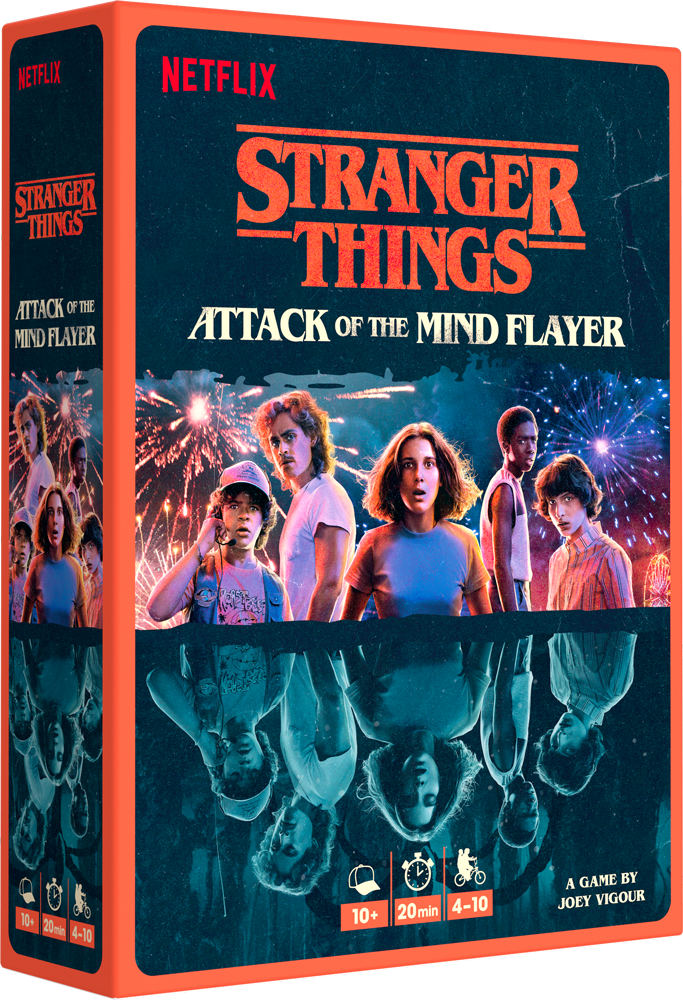 A bluffing game in the universe of the Netflix show!

Play as one of the characters of Stranger Things and head straight to Hawkins. The Mind Flayer has created an army of Possessed people to invade Earth. Some of you are already under its control…
Stay vigilant and don’t let it attack you and your friends!
An immersive game by Joey Vigour. 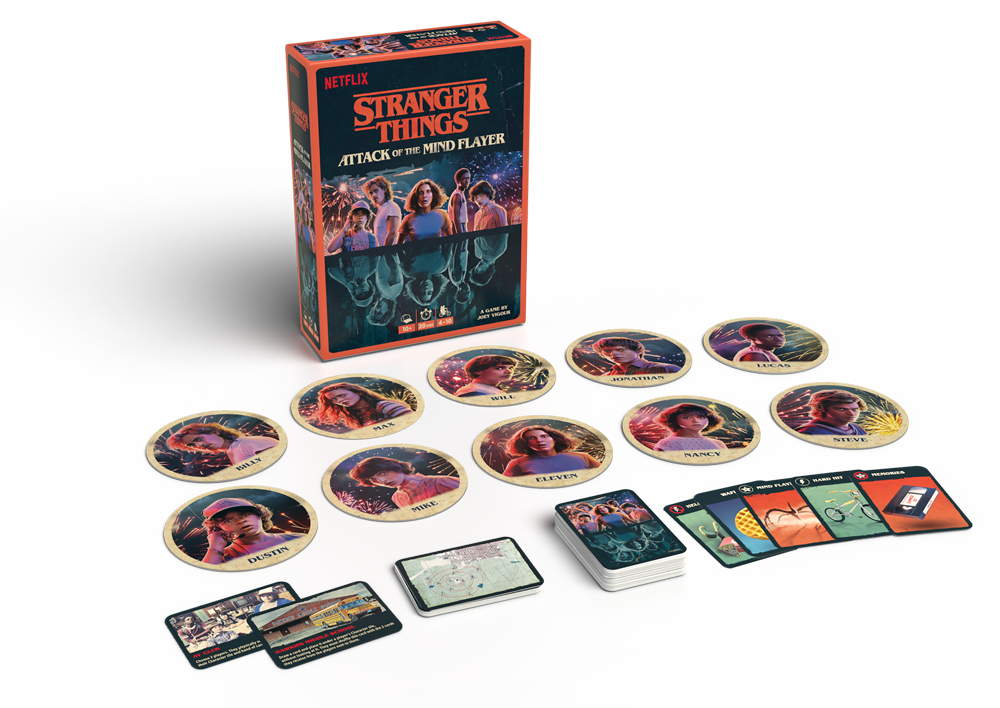